A good choice of carabiner shape can increase ergonomics and safety for certain uses.

The shape of the carabiner frame has an influence on:
• major axis strength
• load distribution
• gate opening size, and capacity
• strength in certain positions
• ease of handling

Talk to your local Petzl retailer for more advice on which is the right shape carabiner for your application.

Here are the basics on carabiner shape. 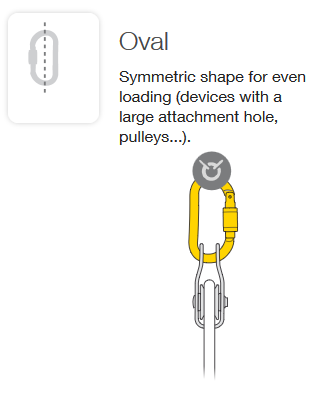 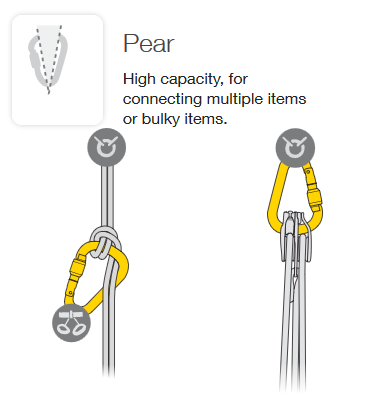 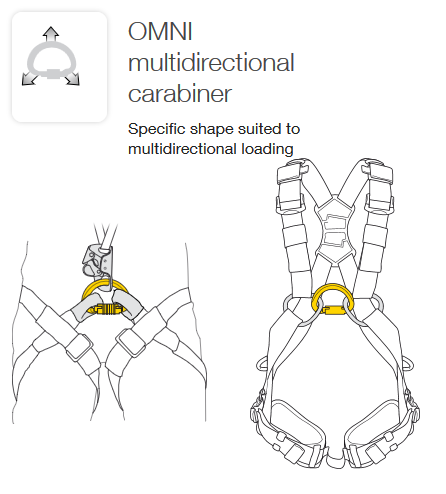 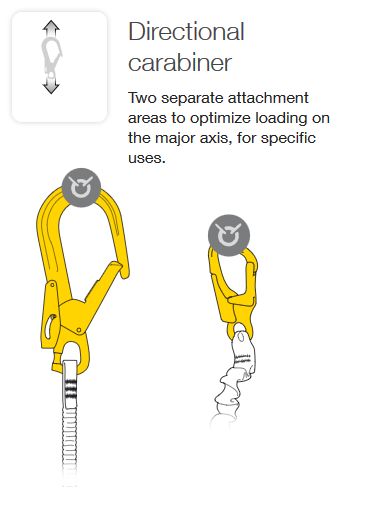 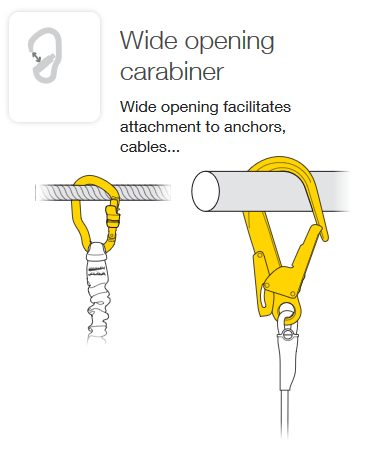